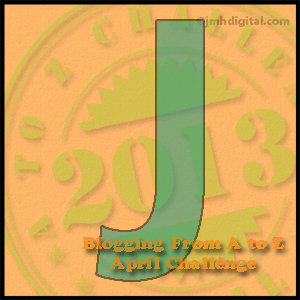 Jepsenella is a member of the extinct order of mammals, the Cimolesta. There is currently quite a bit of argument about where the Cimolesta fits into the rest of the Class Mammalia. Some put them close to carnivores, like creodonts. Others think they might be close to modern pangolins. Gelastops is also a member of the Order Cimolesta.

More recently, Jepsenella has been placed in the Order Insectivora, Family Apatemyadae, which is very similar to the plesiadapid primates like Chiromyoides, due to similarities in the types and shapes of teeth.

Here’s a complete dentition of Labidolemur, an insectivore related to Jepsenella. 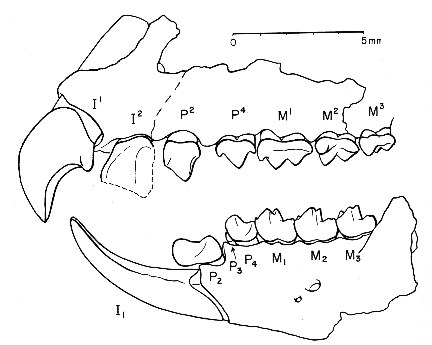 Dentition of Labidolemur kayi, an apatemyid from the Late Paleocene to Early Eocene of North America.

When I was doing my doctoral research, Jepsenella was still considered close to carnivores. I had a tooth I thought was of a carnivore, and I spent a great deal of time comparing it to Pararyctes and Paleoryctes, which are creodont carnivores.

Here’s the notes I took as I made the comparison between my specimen and Jepsenella from the American Museum of Natural History.