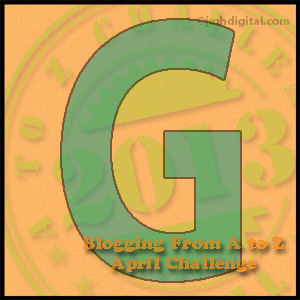 Gelastops is a member of the Order Cimolesta. Though this order is extinct, it is thought that the modern pangolins, the fossil carnivorous group Creodonta, and modern carnivores descended from cimolestids.

Like many Paleocene mammals, Gelastops is known mostly from isolated teeth, as are almost all of the cimolestids. Here’s a couple of very hypothetical reconstructions of Cimolestes: 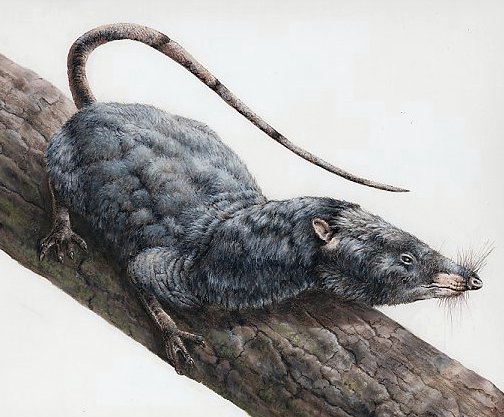 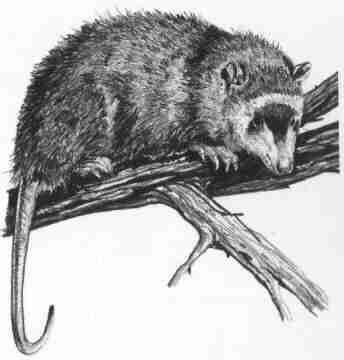 An image of a tooth of Gelastops parcus can be seen in a paper written by Benjamin Burger located here.