Chiromyoides is a member of the Family Plesiadapidae which is either a sister group to the Order Primates, or a true member of the primates. 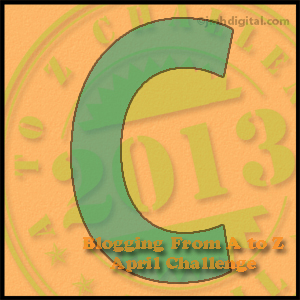 Chiromyoides is known from the Tiffanian NALMa. Only one specimen was discovered from The Breaks, and appears to be most likely of C. caesar, which is middle Tiffanian (Ti3) in age.

You can tell this is a lower third molar (equivalent to our wisdom teeth) because of the triangle of cusps at the front of the tooth (called the trigonid, it’s on the left in the SEM images), and that the back part of the tooth (called the talonid) is fairly long. On first and second molars, the talonid is about 2/3 to 1/2 this length. You can tell this is from the right side of the jaw, because the triangle of cusps on the trigonid points toward the cheek. Read more about mammal tooth anatomy here.

My notes of the single specimen of Chiromyoides from The Breaks, comparing it with the similar Nannodectes